For 3 years now, CsAcademie has been accustomed to posting the famous calendar of the future, where everyone has a chance to win a prize everyday! And this year it starts again!

From December 1st to December 25th, you will be able to participate in the Advent calendar to win prizes!

Last year, you registered more than 550 times to try to win a prize. What about this year? Are we going to break the record?!

You think you can reach 1,000 participations?

Alas! If more than 1000 participations are reached, the person with the most participation (a random draw if several people are at the same level) will be able to choose the opening of a case of his choice (limited to the cases present in CsAcademie’s inventory). The revealed skin will then be given to them. 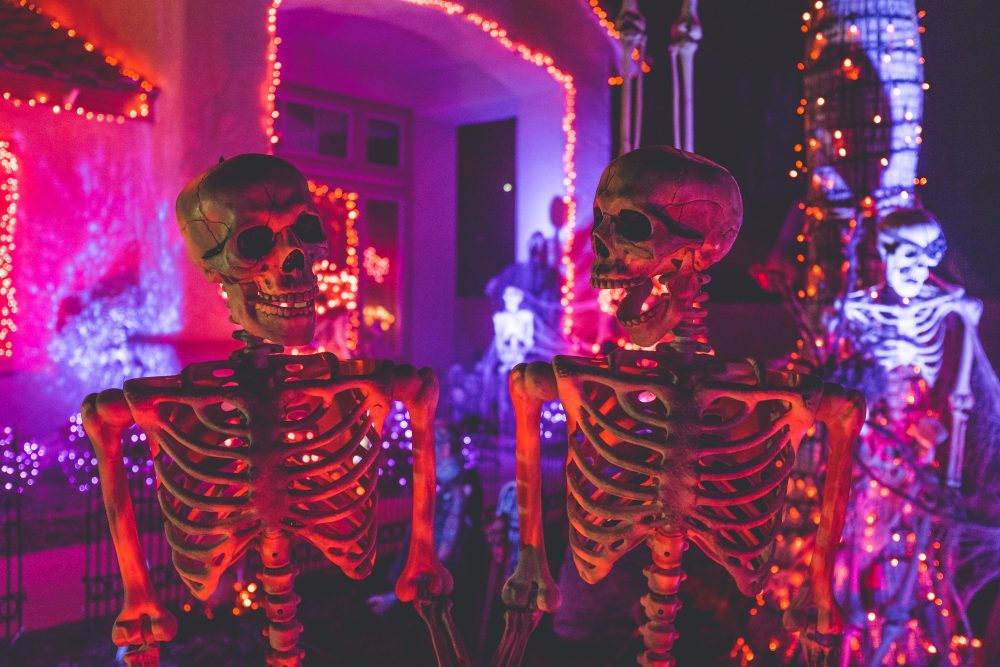 As every year, we will celebrate Halloween. So here’s the program:

On Thursday, October 31, and on Saturday, November 2, come in costume

From 8 p.m. to 11 p.m., it’s 100% horror! Come and discover our Halloween mapcycle. From Thursday 31 to Sunday midnight, horror skins will remain active.

But that’s not all!

We’re also going to set up a contest to win skins!

And not just any of them! A contest … jokes!

So, you feel up to it so we can split the pear? Not a minute to lose! Go to the forum to find out the rules, and write your best jokes! 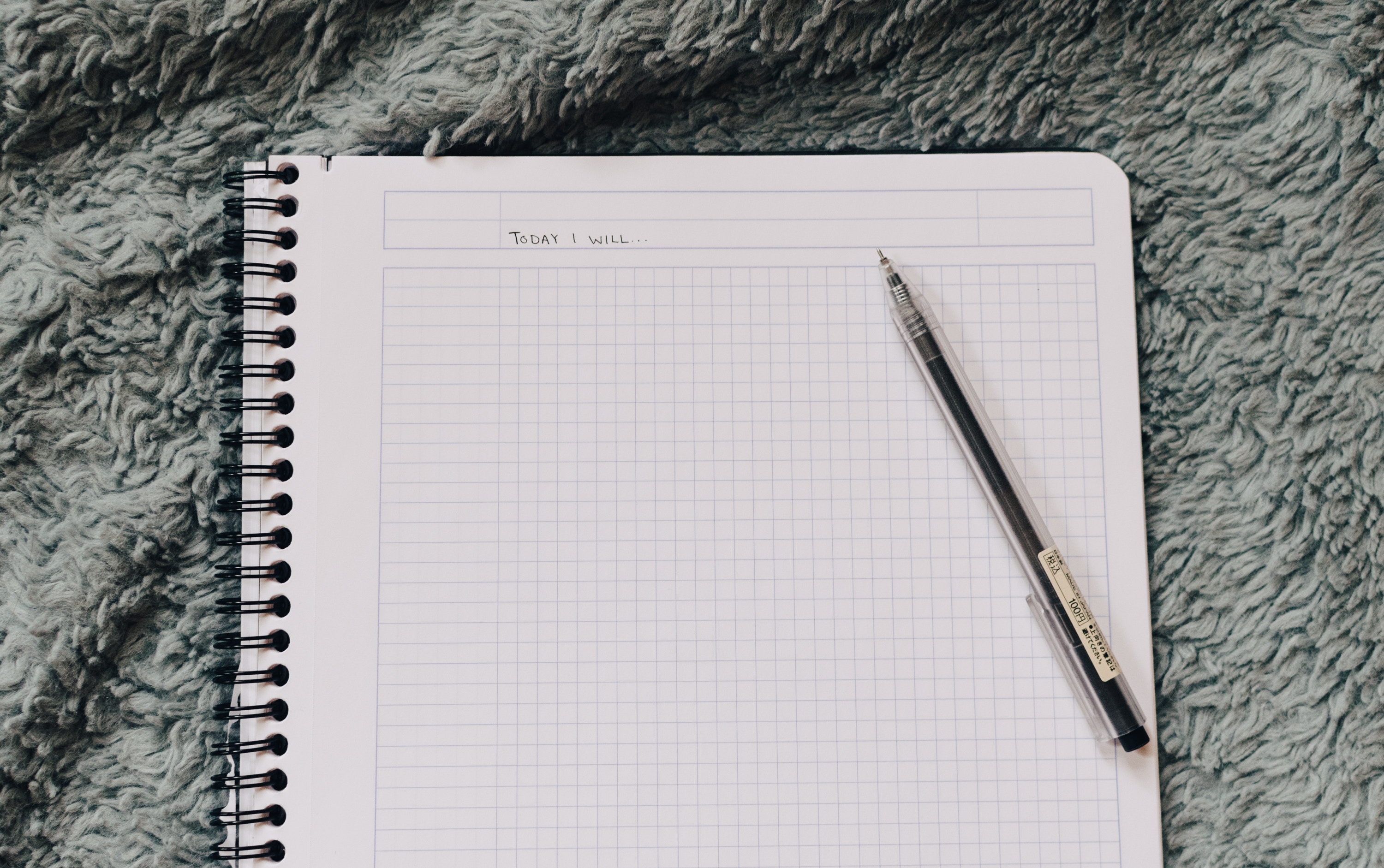 Like last year, I want to present the roadmap for new projects for the year 2019/2020. Because indeed, a few days ago, CsAcademie celebrated it’s 3-year anniversary.

Last year, we launched the portal. This is the site for managing user accounts in our community. It also manages donations, financing, server administration, and accesses. The change has been difficult, but after a few weeks players have managed to adapt and use the new tool. This site has allowed us and will allow us to add more content in the future. We recently added the maps management, and banishments system. (Now, it’s a real pleasure to ban players! 😉 )

In the community, we launched the labs. Spaces to share, and work on a given project (lab sounds, overview lab, …). We decided to close the labs at the end of the year 2018 because they clearly weren’t as successful as we had hoped. Today, we have a common channel on the Rocketchat where all requests / work are concentrated, which adds a little more animation, but is still not perfect.

For events, we organized the Christmas event, proposing an advent calendar, and special Christmas nights. We had more than 550 entries on the advent calendar (it was positive compared to the year 2017), and the server was full during the special event. We have not held a new event since, missing many dates, including our 3-year anniversary.

On the server, we changed server in January (same power, but cheaper than the old one) and we continued to improve existing plugins. There have not been big changes to the rest of the gameplay.

In conclusion, we finish this year with a lot of technical changes, but a bad events organization.

The year 2019/2020 will focus on improving gaming, and improving activities in and out of the game. We will continue to add new features on the portal.

The mapcycle system is now fully managed on the game server. One of this year’s projects is to manage mapcycles directly on the portal. The maps will always be chosen according to the number of people, and their size, but also according to the map frequentation. The less a map is played, the more likely it will be chosen. The system will therefore play all the maps, and avoid replaying on the same map for a few hours. The voting system for a card will also be improved, and displayed into website in real time.

An automatic system of request for record will be proposed on the portal. With a reason, any connected player will be able to ask for a record on a game where he has suspicions. The record will be sent on the RocketChat, in the overwatch channel to be viewed. (Viewing videos is a long act, any abuse will be punished).

In order to limit ghost accounts, a forgetting system will be set up on the portal. After 6 (12?) months without login, an account will be deleted, and personal information will be erased. An email will notify you one month before the effective deletion. For donor accounts, an email will be sent that the number of shares has been increased, to empty the balance. The user will be able to reconnect and return to 1 part at any time. The account will be deleted when the portfolio reaches 0 €.

Support from new donors will be put in place to help them set up the donor tag on the game, connect to TeamSpeak, and Rocketchat.

We write an executable for download all our maps. It’s open sources, so you can check what the program do, and re-compil it.

You can find source code and executable (for windows only, for the moment) on Github at this address

In order to maintain a good atmosphere, and in order to better manage the server, it will now be in prime only during school periods starting today. For the moment the summer holidays are excluded, and it will be possible to come with a non premium account during these.

Thank for your understanding

Like last year, the advent calendar is back. Every day, try to win lots on CS: GO by taking part in a draw.

You can find the calendar here: https://portal.csacademie.fr/christmas/gift

One box is revealed per day, with prizes to be won for the next random draw, automatically taking place the next morning. The box of December 1st will be revealed on December 1st from 0h00, French time. Registrations are possible between 0h00 and 23h00 that same day. A winner will be drawn in the morning (between 0h00 and 6h00) of December 2nd, and will be posted on the calendar. Participants must re-register each day to participate in all draws.

How to use TeamSpeak

TeamSpeak is a voice channel reserved only for members of the server to discuss and play in a friendly environment. If you gave a microphone, follow these steps.

How to use you DONOR tag

A nice way to feel pretty : the DONOR Tag.

To access all of this, you must have made a first donation to the server, and have a positive credit balance .

Two years after its launch, CsAcademie has a new look.

The existing site has been divided into two parts:

This change will migrate all your accounts from one site to the new portal. That’s why we ask you on the portal site to request your password again to activate your new account.
Thanks to this change, we hope to offer a simpler experience to create an account, and provide information (STEAM_ID / Teamspeak / …) and to make donations.

Note: All donations and charges/levies have been migrated. However, you will have to re-enter your STEAM_ID and teamspeak identities